KJ Kemper 2023 WR/DB, has been recognized as one of the Nation’s top 100 up-and-coming freshman by NBC Sports and 247Sports National Combine committee. KJ has been recently invited to participate in the Adidas National Combine in San Antonio, Texas, Jan 2nd-4th during the week of the 2020 Adidas All-American Bowl at the Alamo Dome.

Held annually in association with the Adidas All-American Bowl, The Adidas National Combine is the first opportunity the Nation’s top underclassmen to compete against one another amongst high school and college top scouting organizations and analyst. 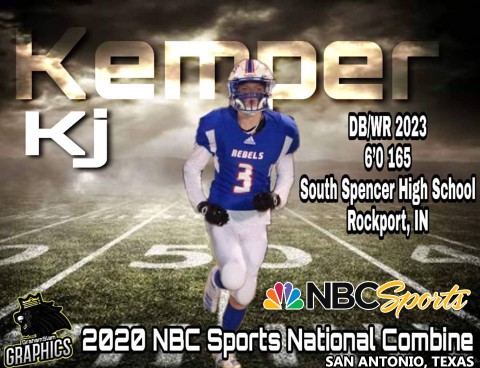 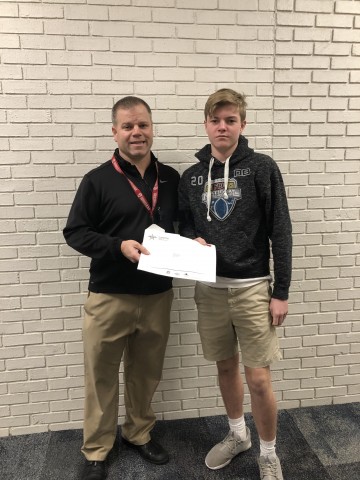